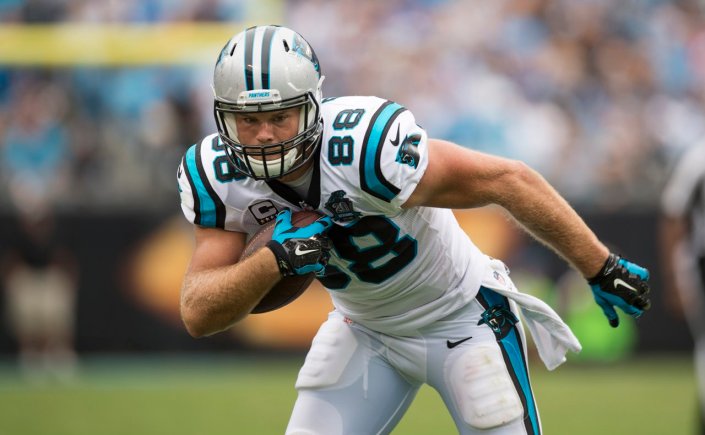 The King: (Represent the Elite at their position for the week- Top End TEs)

The Princes: (Represent the TEs that should perform at solid TE1 levels)

The Dukes: (Represent the TEs that should perform at as a low level TE1)

The Viscounts: (Represents those used in a desperate situation)

The Barons: (Shot in the dark, maybe something will stick with these TEs)

All tiers in order of rank and based on .5 PPR
As always for further inquiries as to who to start or sit, contact us on twitter @No_HuddleFFB