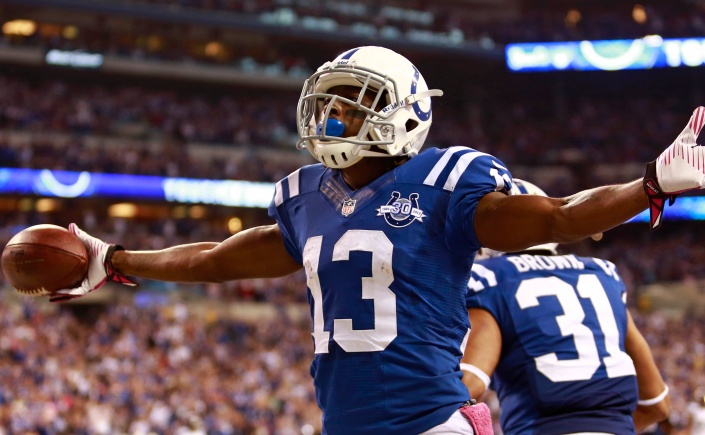 The Kings: (Represent the Elite at their position for the week- Top End WRs)

The Princes: (Represent the WRs that should perform at WR1 levels)

The Dukes: (Represent the WRs that should perform at WR2 levels with a chance to sneak into Prince and King territory)

The Marquess: (Represent WRs that should perform at a solid WR2 level)

The Earls: (Represent WRs that have a chance to perform at The Marquess level but most likely a Flex/WR3 Play)

The Viscounts: (Represents those best used as Flex/WR3 plays)

The Barons: (Represents the WRs that are the most desperate of all starts and flex/WR3 plays)