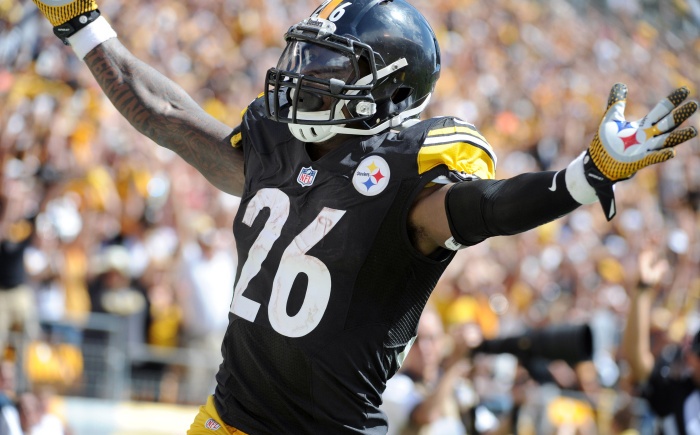 Each week we will release “The Hierarchy” for each position. The Hierarchy will release players rank according to where we at NoHuddle believe they will fall for that particular week using a tiered system. The higher the tier, the better off, the lower the tier, the more you want to stay away from those players. All rankings are based on upcoming opponent, past performances, and projections for the current week and will be updated as the week progresses. Here we go:

The Kings: (Represent the Elite at their position for the week- Top End RBs)

The Princes: (Represent the RBs that should perform at RB1 levels)

The Dukes: (Represent the RBs that should perform at RB2 levels with a chance to sneak into Prince and King territory)

The Marquess: (Represent RBs that should perform at a solid RB2 level)

The Earls: (Represent RBs that have a chance to perform at The Marquess level but most likely a Flex Play)

The Viscounts: (Represents those best used as Flex plays)

The Barons: (Represents the RBs that are the most desperate of all starts and flex plays)